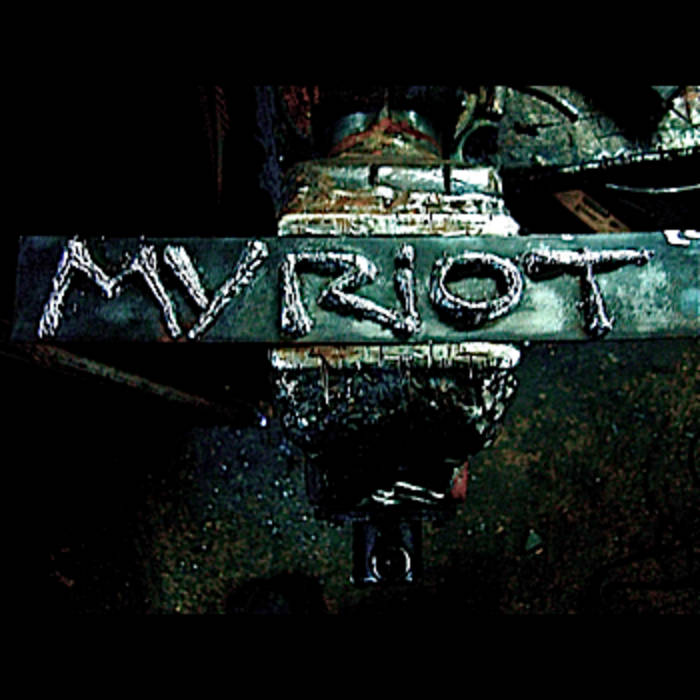 My_Riot is : TR Hacker who produces the beats and delivers the sound and G who delivers the lyrics, vocals, mixing and producing skills.
after years of leading his own band Sweet Noise G started searching the polish underground for some fresh blood and new approach to music. " I always believed in music with no borders and had my ears to the music of the streets, to real sounds filled with emotions and vibes. that's how I met Tr Hacker . we made on track for the beginning called Congo Rain and it just blazed off. we are writing new exciting songs and having a lot of fun and excitement that internet allows us two communicate but definitely a " real road band " is in our heads this days. "
this album is in preparation right now with tracks being written and produced . the tracks you're listening are produced and mixed with a lot of passion to deliver powerful sound experience but they're not final. actually we are in two different places in the world TR Hacker produces beats in Poland Sopot city and G adds his input in Los Angeles California. we hope to finish this work this year.
the artwork created by Vahan Bego www.myspace.com/vahanart

Bandcamp Daily  your guide to the world of Bandcamp

MF DOOM is given his flowers, plus appearances from MC Jada Imani and Stanley Ipkuss